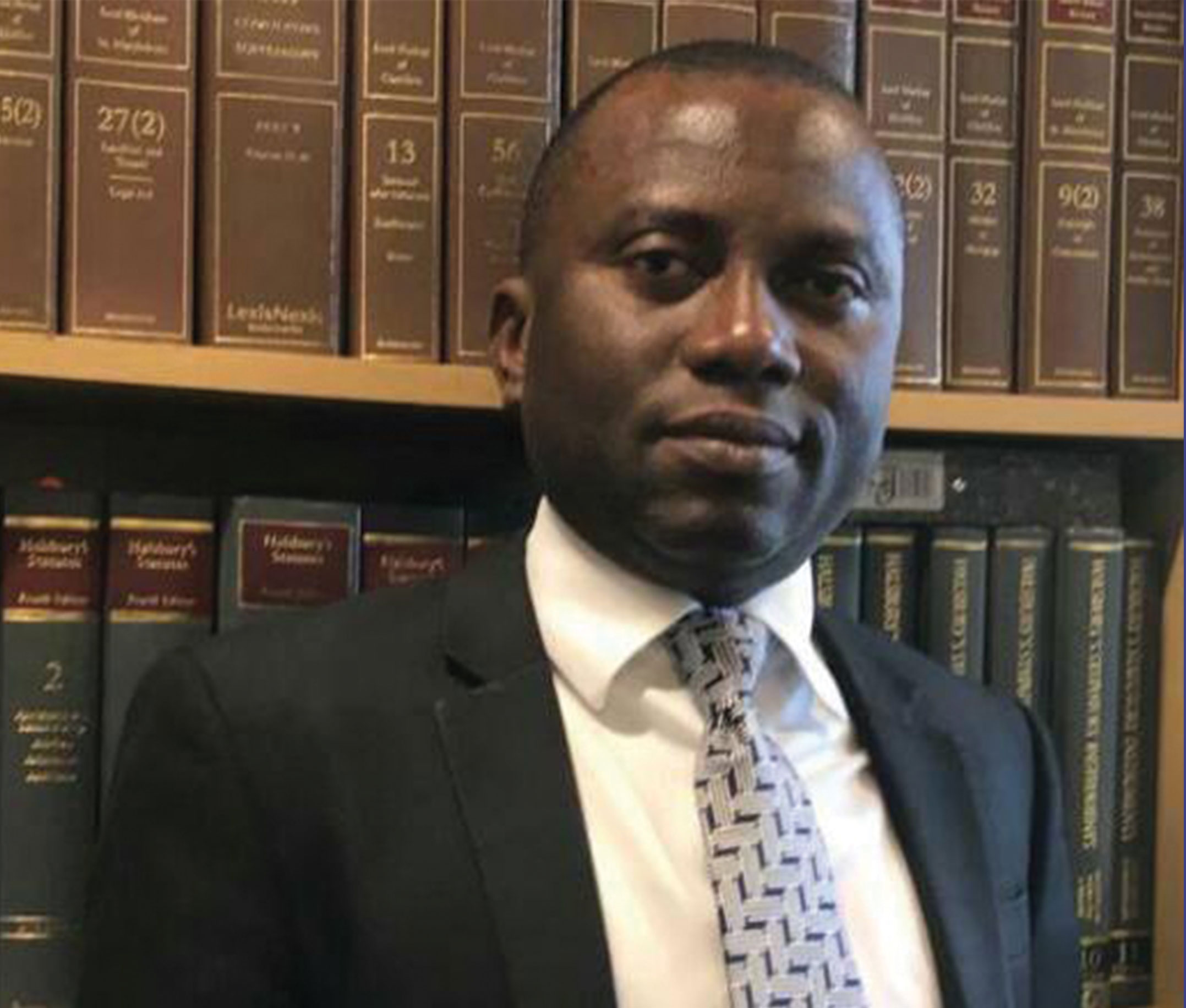 Edward Oremuyiwa has been a Legal Practitioner for several years before he qualified as a
Solicitor in 2018.

He graduated from the University of Westminster in 2008 with a Bachelor of Arts in Business
Management. He completed his law studies at London South Bank University and was
awarded a Graduate Diploma in Law in 2015. He then proceeded to study a Master
programme in Law and was awarded an LLM in Legal Studies in 2016.

He has a vast knowledge in the areas of Immigration, Housing, Family and Employment Law.
He is currently responsible for supervising housing law matters in our firm under the Legal
Aid Agency civil contract. His work includes:

Edward also frequently advises clients in relation to Immigration and Asylum Law, including:

Edward specialises in all areas of Family Law including divorce, separation, financial remedy,
child arrangement issues and injunctions. He acts for both private paying clients and those
who are eligible for legal aid.

He also has experience in advising and representing clients at employment tribunals and
other employment law matters.